In a recent decision the Supreme Court of New Jersey determined that under New Jersey’s Limited Liability Company Act (“Act”), a dissenting owner who does not agree with proposed terms of a management agreement cannot be expelled from the company for that reason.  Subsection 3(c) of the Act empowers a court to enter a judicial order to expel an owner from such a company where the owner engages in conduct “which makes it not reasonably practical to carry on the business” with others.

The Supreme Court specifically ruled that failure of one to agree to the terms of a proposed management agreement or operating agreement, in and of itself, is not cause to expel a dissenting owner. The court effectively determined that a disagreement between owners on the terms and methods of management is not a sufficient reason to remove an owner from their rights to ownership in, and management of, their company. The decision signifies the importance of a company, and its investors, to have its management agreement finalized, approved and effective contemporaneous to the time of forming the company and committing investment. 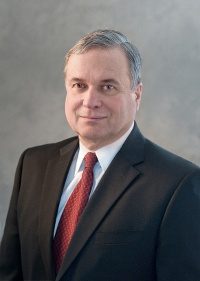